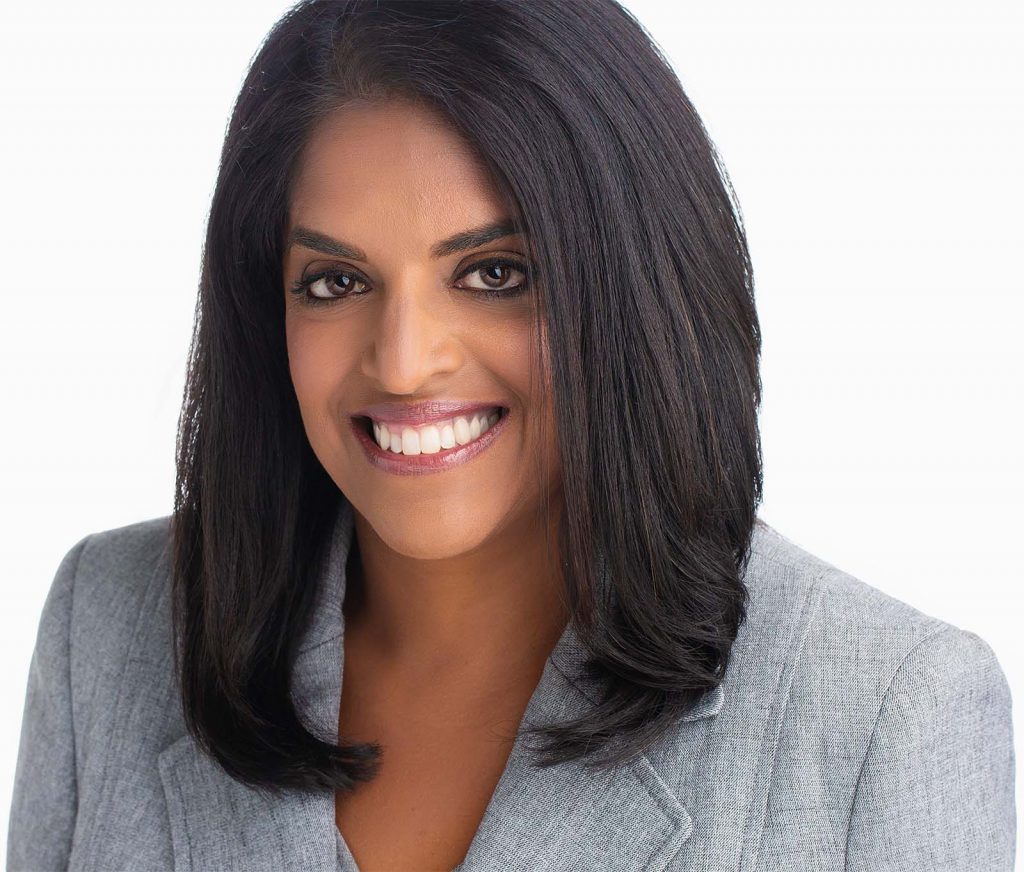 Anjali Prasad is a former Assistant United States Attorney in the Eastern District of Michigan. Her firm provides aggressive representation because Anjali built her professional career by conducting special investigations and criminal prosecutions. As a federal prosecutor, she obtained grand jury indictments, conducted trials, and fought appeals on behalf of the government. Most attorneys do trial work or appellate work. Anjali was trained to do both. She now uses her experience being on the inside of a criminal investigation to represent individuals who are targets of the investigation. When you hire Anjali Prasad, you will get full-service representation.

AP cut her teethe serving as an Assistant District Attorney in the Philadelphia District Attorney’s Office, one of the largest prosecuting offices in the country.  As a city prosecutor, she was trained in high volume, high stakes courtrooms.  Her trial experience is unquantifiable.  She also worked as an appellate prosecutor, filing hundreds of appeals on behalf of victims of crimes.  After amassing more than a decade of experience as a city prosecutor, AP accepted a position as an Assistant United States Attorney in the Eastern District of Michigan.  There, she directed grand jury investigations, conducted trials in the United States District Court, and wrote and appeals before the United States Sixth Circuit.  She became an expert in federal sentencing guidelines along the way.

AP flipped sides several years ago and now pours her passion for advocacy into criminal defense.  She owns and operates Prasad Legal, PLLC.  Her knowledge and experience within the criminal justice system enables AP to represent clients in every stage of the process, from pre-indictment to post-sentencing.

If you are the target of a federal investigation, you are considered pre-indictment. Our team has the experience to aggressively represent you right now, before being charged with a crime.

If you are charged with a crime, you are considered under indictment. This is the time for our team to review the case against you and aggressively fight to keep any evidence it can outside of the courtroom. These challenges are made by filing pleadings with the court, which our team has the experience and skill set to do.

If you decide to go to trial, you will want an experienced litigator to try your case.  AP has been trying cases in the courtroom for over twenty years, as a prosecutor and defense attorney.  Let her represent you in court.

If you decided to plead guilty to a crime, or were found guilty of a crime following trial, you are now awaiting sentencing. Our team will tediously labor to ensure your pre-sentence investigation report (PSIR) positions you in the best possible light at sentencing.  Our success with sentencing is battle-tested.

Many individuals still require post-sentence representation to address financial ramifications, file appeals, or prepare a roadmap for the court’s sentence. Our team can also assist you with re-entry once you return from serving your sentence, including license reinstatement and restitution. 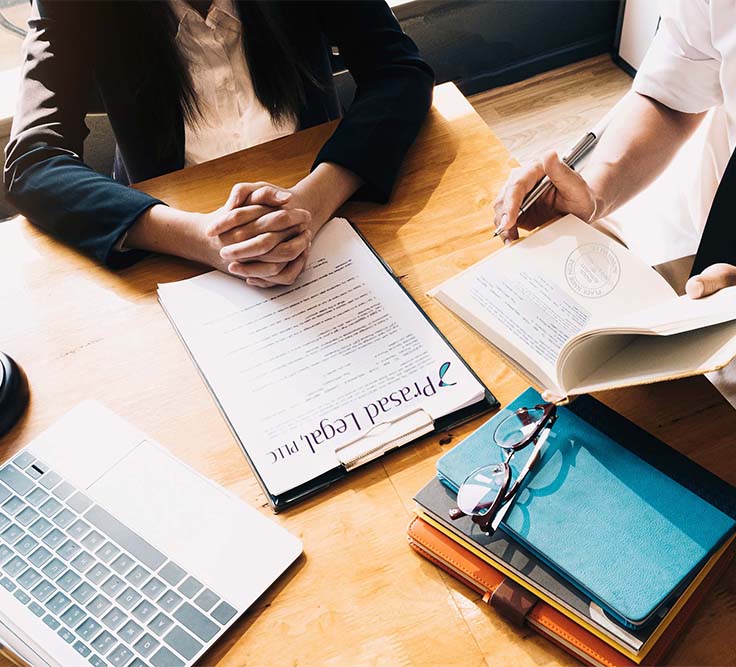